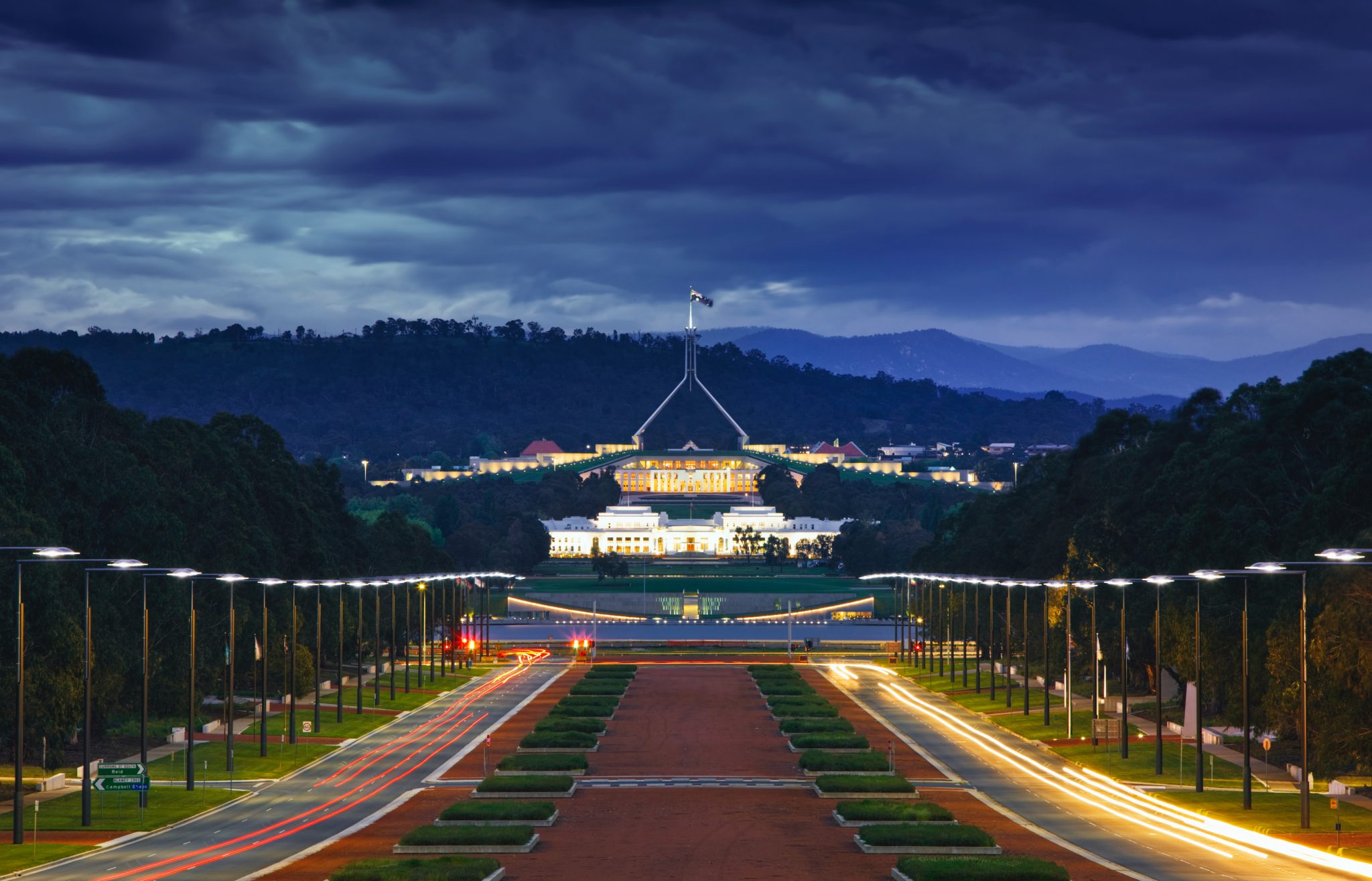 As announced earlier in the week, the Government is planning to extend the $150,000 instant asset write-off threshold for a further 6 months until 31 December 2020. This means that the higher threshold can apply to assets that are first used or installed ready for use for a taxable purpose on or after 12 March 2020 and by 31 December 2020 (assuming all other basic conditions are satisfied).

The Bill also extends the temporary suspension of the 5 year lock-out rules that can apply when an SBE chooses not to use the simplified depreciation rules. The suspension of these rules will be extended to 30 June 2021.

Modifications will also be made to the rules for entities that have a substituted accounting period to improve access to the higher instant asset write-off thresholds. The way these rules are currently drafted has meant that entities with a year-end other than 30 June have not had the same level of access to the rules as entities using a standard 30 June year-end date.

The amendments should improve access to the cash flow boost scheme for companies and trusts that derive personal services income (PSI) and cannot pass the PSI tests.

One of the conditions that needs to be met to access the cash flow boost rules is that the entity in question must have paid some salary, wages, directors fees, etc., that trigger certain PAYGW rules during the relevant period. For quarterly lodgers, this needs to occur between 1 January 2020 and 30 June 2020.