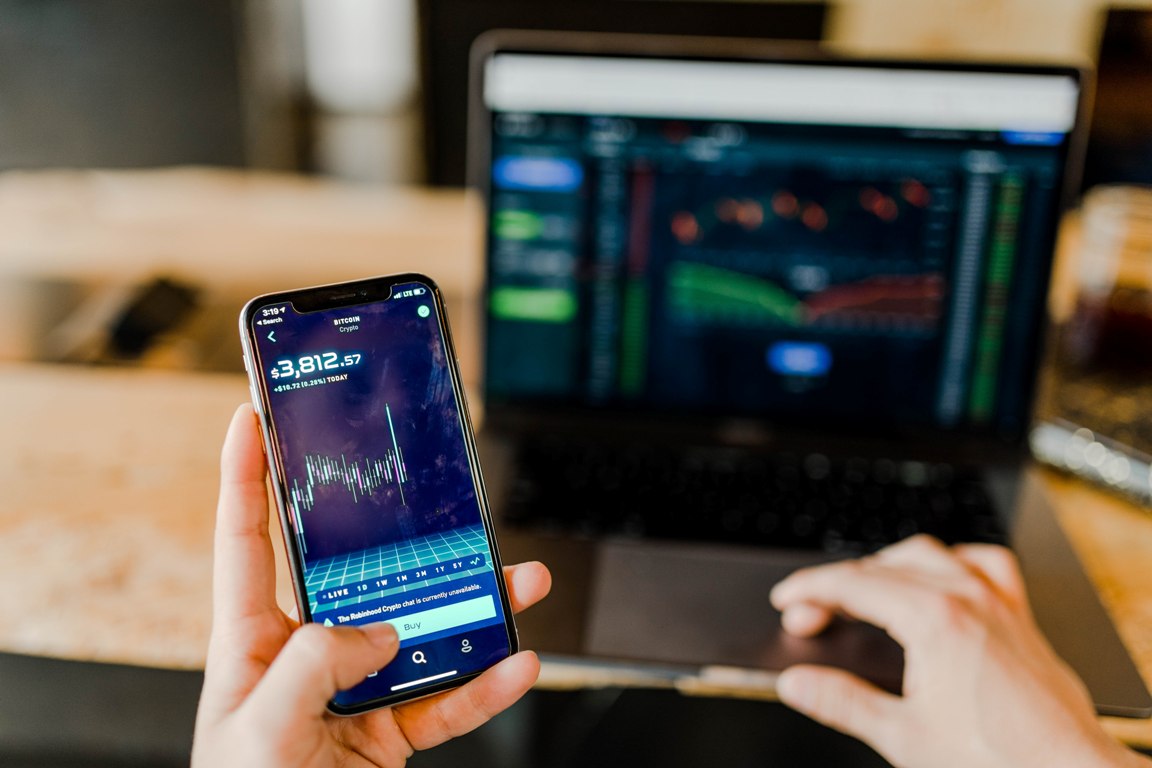 The ongoing trade war between the US and China has dominated financial market movements recently. The last two trading months have seen increased market volatility. In July, share markets moved higher because interest rate markets moved lower to reflect lower economic growth thanks to the trade war. There have however been other issues causing market volatility including a negative economic growth reading in Germany in the second quarter and the Bundesbank – the Central Bank – warning of a possible repeat in the third quarter. This is important because two quarters of negative growth in a row is how we define a recession. It could well be that Germany – Europe’s largest economy, has slipped into recession and the question then becomes what will happen to the rest of Europe? As we head into recession, unemployment rises, investment falls and governments are forced to spend money to try to revive the economy as interest rates fall. The good news is that government spending is likely to add 0.7% to growth in the next year which should help the region avoid recession. The risk to Europe is a no-deal Brexit. Brexit has caused great volatility in the European Union. A No-Deal Brexit would likely hurt the exports of France, Germany and Holland.

Japan’s GDP growth is weak as export growth has slowed. In Hong Kong, the unrest has the potential to deteriorate further. The riots have dented consumer spending which is a large component of economic growth for developed countries like Hong Kong. In Australia, economic growth has slowed also as households struggling with record debt and weak wage growth cut back on spending. Two key supports have been high commodity prices and infrastructure investment. The iron ore price remained high because of supply disruptions caused by the tailings dam disaster in Brazil. However, that is now falling away as iron-ore supply disruptions end and the price returns to more normal levels. It means that our export income from iron ore will be less of a driver of growth next year and unless the drought breaks, the slack is unlikely to be picked up by rural exports.

In early August, the further escalation of the trade war saw share markets in Australia and the US weaken and the interest rate on Australian term deposits and bonds fall to their lowest level in history. If interest rates stay low, government spending will gain importance as the driver of future growth.

The slowdown in global growth saw US interest rates adjust quickly. Traditionally, a signal of a high probability of a recession in the US occurs when the yield (interest rate) on the 10-year bond, falls below the yield on the 2-year bond. This is also known as a negative yield curve. Whilst the probability of recession is not guaranteed, the negative yield curve does suggest that the US Federal Reserve are likely to reduce its interest rate substantially over the course of the next year. In Australia, the Reserve Bank eased the official cash rate twice to a historic low of 1%. The RBA believes that the level of wages growth does not threaten its inflation outlook and the economy can operate at a much lower rate of unemployment. This essentially means that monetary policy (interest rates) can be lower for longer without overheating the economy. That said, the outlook is for interest rates to move even lower in late 2019 and early 2020 with some forecasters suggesting that the rate will reach just 0.50% by that time. Term deposit rates have moved lower to reflect the low cash rate.

The real impact of low-interest rates

Low rates have produced a dilemma for savers. As interest rates fall, more and more capital is required to sustain the same level of income. This is illustrated in the table below:

Looking at it another way, if you own an investment that is capable of generating an income of $50,000 per annum, then the lower the interest rate, the more valuable the investment becomes. This has been the case for bonds over the last 30 years and property and shares that have maintained their dividend growth in the last 10 years since the global financial crisis. An investor that has had the same $500,000 invested without capital growth (like a term deposit) will now be generating income of just $10,000 at 2%.

Investing in a low return environment

To date, investors in property and share markets have been happy about the low and declining interest rates. They have paid more attention to the market gains that have resulted from falling rates than the falling future rates of return. We now find ourselves in a situation where future returns are likely to be low and are confronted with the question of where to invest in this low return world. The easiest way to achieve higher returns is to increase investment in those asset classes that traditionally offer them – namely domestic and international shares and property. However, in seeking higher returns, investors must assume a higher risk. It is important that the overall portfolio balance is not tilted too far and investors remain disciplined from an asset allocation perspective. If fiscal spending does increase in the future, a bias towards (income generating) infrastructure may be appropriate over the near term.

In terms of stock selection, there has been much press that recent rises in property and share prices have seen these asset classes reach unjustifiable valuations. As a result, some experts in stock selection that have taken this view have underperformed their respective indices – in some cases markedly so. We believe that combining low-cost index funds with carefully selected actively managed funds not only leads to better relative performance but also reduces costs. Shares and property are fully priced in the short term but should remain part of a well-diversified investment portfolio. Investors should be cautious near term but look to add to exposures into market weakness. Shares and property are likely to provide moderate growth with a good level of dividends over the next few years – lower returns in a low growth low inflation world will likely be the norm.