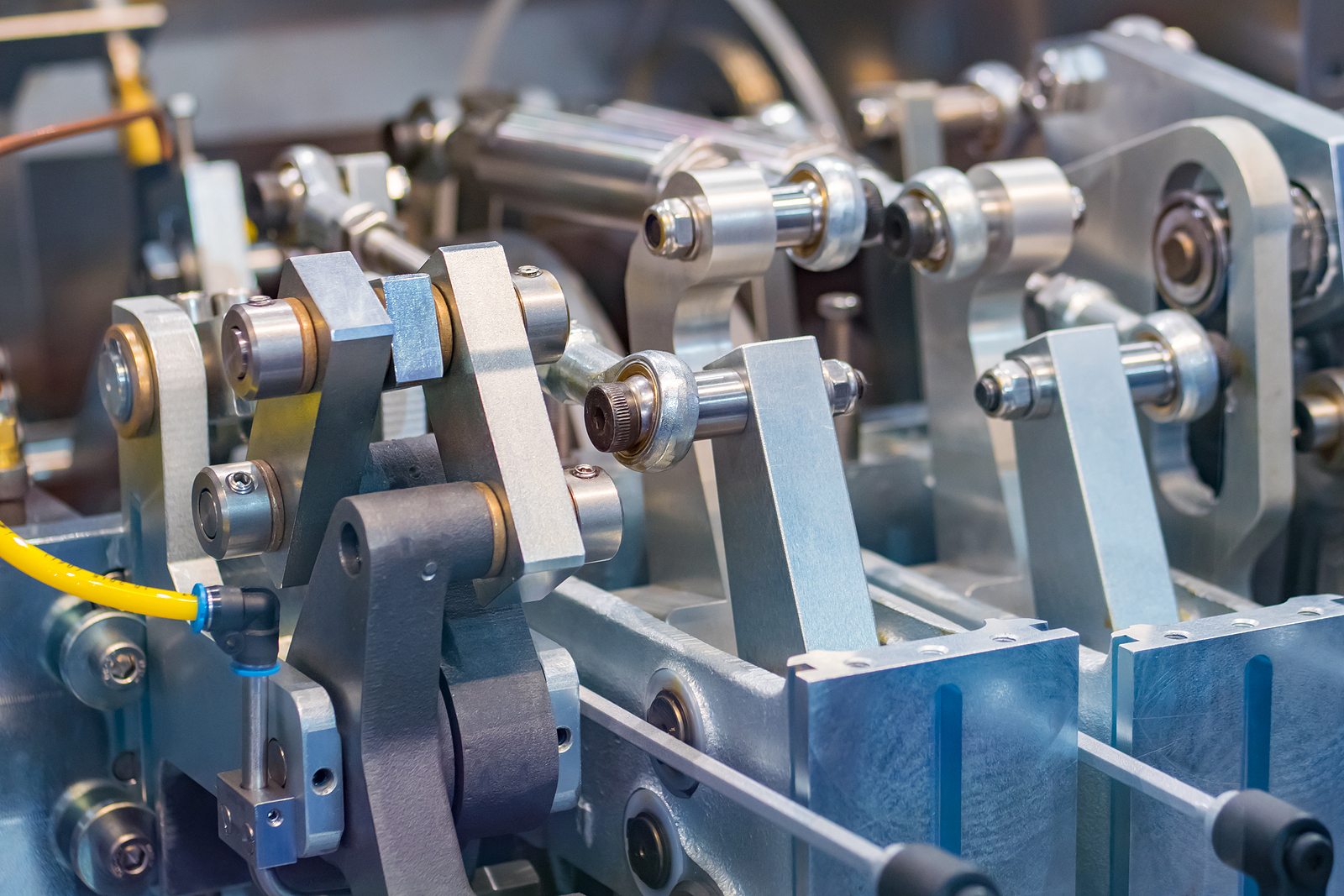 Temporary full expensing enables your business to fully expense the cost of:

in the first year of use.

Introduced in the 2020-21 Budget and now extended until 30 June 2023, this measure enables an asset’s cost to be fully deductible upfront rather than being claimed over the asset’s life, regardless of the cost of the asset. Legislation passed by Parliament last month extends the rules to cover assets that are first used or installed ready for use by 30 June 2023.

Some expenses are excluded including improvements to land or buildings that are not treated as plant or as separate depreciating assets in their own right. Expenditure on these improvements would still normally be claimed at 2.5% or 4% per year.

For companies it is important to note that the loss carry-back rules have not as yet been extended to 30 June 2023 – we’re still waiting for the relevant legislation to be passed. If a company claims large deductions for depreciating assets in a particular income year and this puts the company into a loss position then the tax loss can generally only be carried forward to future years. However, the loss carry-back rules allow some companies to apply current year losses against taxable profits in prior years and claim a refund of the tax that has been paid. At this stage, the loss carry-back rules are due to expire at the end of the 2022 income year, but we are hopeful that the rules will be extended to cover the 2023 income year as well.