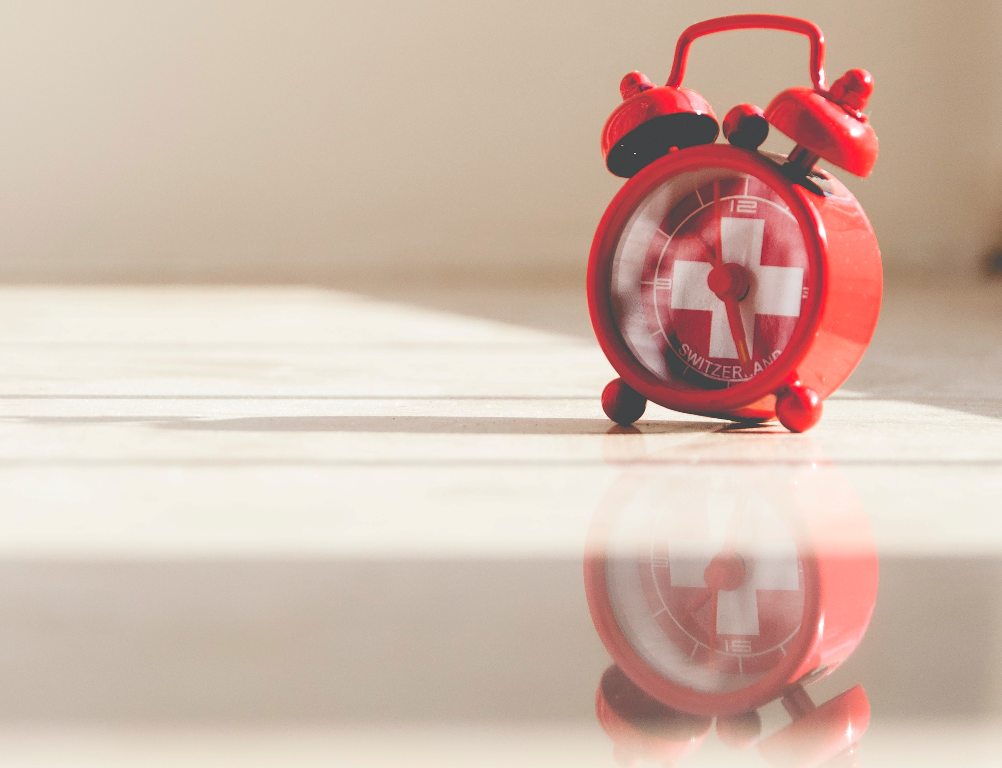 Employers that have fallen behind with their superannuation guarantee (SG) obligations will have to “self-correct” under a new amnesty.

The super guarantee (SG) amnesty is a one-off opportunity to correct past unpaid SG amounts. Employers have a six-month window, until 7 September 2020, to disclose, lodge and pay unpaid SG amounts for their employees. The ATO estimates that $2.85 billion is currently owed in late or missing SG payments. The amnesty encourages employers to reduce this SG gap by providing relief from the punitive penalties that normally apply to late payments.

Even if you do not believe that your business has an SG underpayment issue, it is worth undertaking a payroll audit to ensure that your payroll calculations are correct, and employees are being paid at a rate that is consistent with their entitlements under workplace laws and awards. Many of the recent celebrity cases featuring wages and SG underpayments have involved payroll miscalculations that were not acknowledged over time, or where the employer was ignorant of the correct award rates. It is worth ensuring that your payroll practices are correct while the amnesty is on. Ignorance is not bliss.

Qualifying for the amnesty

The amnesty applies to employers that have underpaid or not paid SG for any period from 1 July 1992 up to 31 March 2018.

To qualify for the amnesty, employers must disclose the outstanding SG to the Tax Commissioner using the SG Amnesty ATO payment formor the SG Amnesty Fund payment form where the payment has been made directly to the employee’s fund. You either pay the full amount owing, or if the business cannot pay the full amount, enter into a payment plan with the ATO. If you agree to a payment plan and do not meet the payments, the amnesty will no longer apply.

Bear in mind that the amnesty only applies to “voluntary” disclosures. The ATO will continue its compliance activities during the amnesty period so if they discover the underpayment first, full penalties apply. The amnesty also does not apply to amounts that have already been identified as owing or where the employer is subject to an ATO audit.

What do employers pay under the amnesty?

Normally, if an employer fails to meet their quarterly SG payment on time they need to pay the SG charge (SGC) and lodge a Superannuation Guarantee Statement. The SGC applies even if you pay the outstanding SG soon after the deadline.

On top of this, the SGC amount is not deductible – even if you pay the outstanding amount. That is, if you pay SG late, you can no longer deduct the SG amount even if you bring the payment up to date.

Under the quarterly superannuation guarantee, the interest component is calculated on an employer’s quarterly shortfall amount from the first day of the relevant quarter to the date when the SG charge would be payable (not from the date the SG was overdue).

Under the amnesty, employers pay:

An extra benefit of using the amnesty period to catch up is that the SGC amount is deductible. The ability to deduct SGC and the reduction in penalties could be significant for employers that have fallen behind with their SG obligations.

Special provisions exist within the legislation to automatically protect employees from inadvertently breaching concessional contribution cap limits if the unpaid SG is paid to the Commissioner and then transferred to the employee’s superannuation fund. Where the employer makes the payment directly into the employee’s fund, the individual would need to apply to the Commissioner requesting the exercise of discretion to either disregard the concessional contributions or allocate them to another financial year.

Where to from here?

Legislation enabling the amnesty is currently before Parliament and will not become law until at least June 2018. Despite this, the clock is ticking. If your business has fallen behind on its SG obligations and is eligible for the amnesty, you need to start working through the issues now or contact us to work through the issues for you. There are several calculations that need to be completed and these may take some time to complete.

If your business has engaged any contractors during the period covered by the amnesty, then the arrangements will need to be reviewed as it is common for workers to be classified as employees under the SG provisions even if the parties have agreed that the worker should be treated as a contractor. You cannot contract out of SG obligations.

If you have not undertaken a payroll audit or an audit of rates paid to employees, you should do this within the next 12 months. If a problem is revealed, you can correct it without excessive penalties applying. If you are uncertain about what Award and pay rates apply to employees, the FairWork Ombudsman’s website has a pay calculator or you can contact them online or call them on 13 13 94.