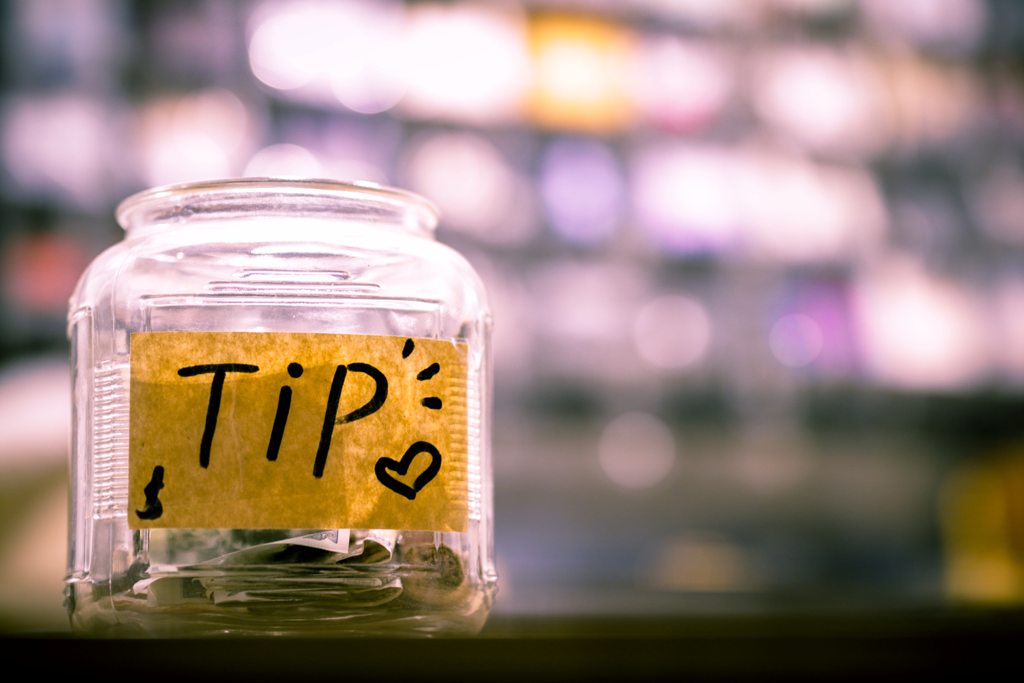 The ATO has released guidance on the tax treatment of a range of State and Territory business support measures, including direct grants, payroll and other tax relief, and expense reimbursements.

The ATO has confirmed that these payments (both lump sums and ongoing payments) should be included in assessable income. However, these payments should not be subject to GST unless the business provides something of value in return for the payment (e.g., entering into a binding obligation to do something or refrain from doing something).

In respect of other types of relief, such as payroll or land tax relief, the position will depend on how the relief if provided. For example, the ATO indicates refunds of payroll tax and land tax previously paid should simply reduce the amount of the deduction that is claimed, rather than giving rise to an assessable income amount. The refunds should not have any GST implications. Similarly, reductions of the State taxes payable should reduce the deductible amount.

The guidance in relation to other rebates provided – such as in relation to electricity for example – follows a similar principle. The ATO indicates that these rebates are not included in assessable income, but the rebate will reduce the deduction that is claimed by the business for the electricity.