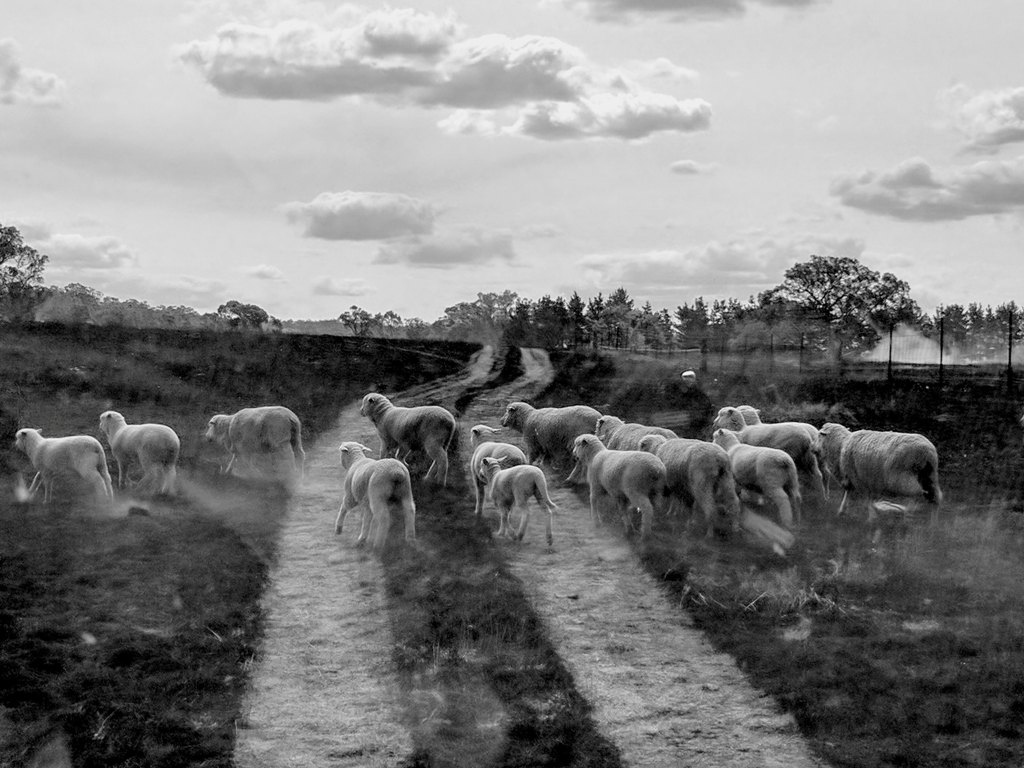 With the bushfire ravaging parts of Australia throughout December and January, the ATO has expanded and extended the relief initially announced in November. Approximately 3.5 million businesses, individuals, and self-managed superannuation funds in identified areas (see the list of affected postcodes) have been granted special concessions and relief by the ATO: An automatic extension until 28 … Read more