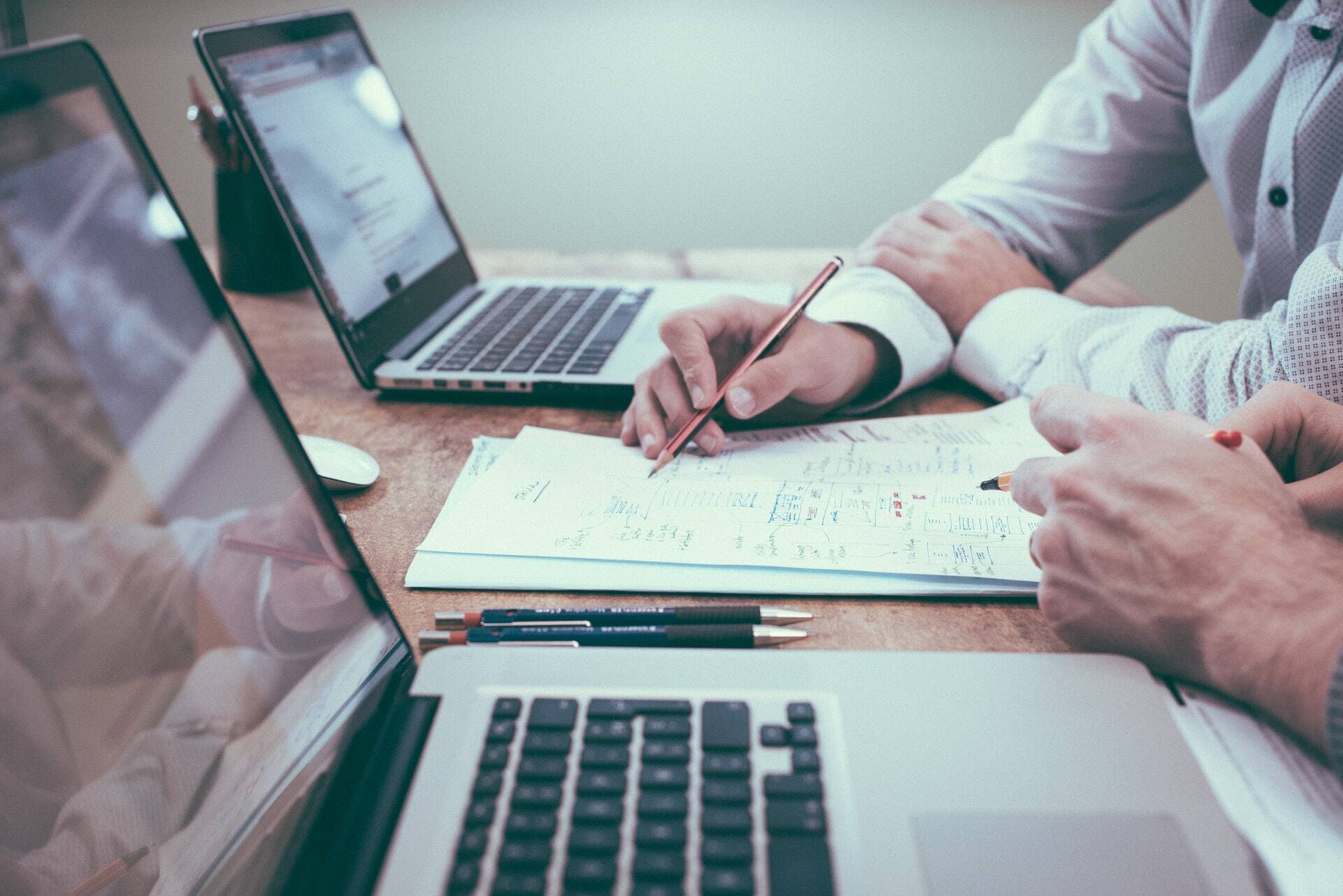 We always knew that a Government scheme swiftly distributing cash during a crisis was going to come with equally swift compliance and review measures, particularly when eligibility was self-assessed. Two major Australian Taxation Office (ATO) initiatives are searching out fraud and schemes designed to take advantage of the Government’s Coronavirus Economic Response Package.

The tip line, tax returns, and single touch payroll are just a few of the data sources the ATO is using to identify “inappropriate behaviour.”

The tip line has already delivered its first target with the very public outing in the Australian Financial Review of The Australian Comfort Group, which owns SleepMaker and Dunlop Foams for an alleged scheme to deliberately depress monthly revenue to qualify for up to $11 million in wage subsidies. Internal emails allegedly from an employee who has also lodged a claim under the Fair Work Act against the manufacturer, appear to demonstrate an internal effort to push invoicing to other periods. The Australian Comfort Group have vehemently denied any wrong-doing.

Tips from employees about their employer’s efforts to manipulate revenue to meet the JobKeeper eligibility criteria is not hard to find. The ATO’s community forum notes one respondent who states:

“My employer is defrauding the ATO and is set to receive close to $1 million in Jobkeeper payments which the company is certainly not eligible for as the company has not had a 30% decline in sales. The company has already received the first payment relating to the month of April in Jobkeeper from the ATO.

The director of the company is emailing employees constantly to stop invoicing, change invoice dates, make sure the company shows a 30% fall in sales compared to the same period in 2019, to keep him updated each week on sales to not exceed the 30% fall, how much will the company receive, when the funds are received to shift them into offset accounts immediately. It just goes on and on. I have copies of the emails from the company director giving instructions on how to create this fraud so the company meets the eligibility criteria.”

The ATO has noted that it has received intelligence on a number of schemes circulating, one of which is the withdrawal of money from superannuation and re-contributing it to get a tax deduction.

ATO Deputy Commissioner Will Day said that, “Not only is this not in the spirit of the measure (which is designed to assist those experiencing hardship), severe penalties can be applied to tax avoidance schemes or those found to be breaking the law. If someone recommends something like this that seems too good to be true, well, it probably is.”

The ATO has made its targets clear. For JobKeeper, these include ensuring that:

For the early release of superannuation measure, behaviours attracting ATO attention include:

Where individuals have not met the early access measure’s hardship eligibility criteria, the ATO has stated that fines of up to $12,000 will apply for each false and misleading statement made. In addition, where a scheme has been entered into to obtain a tax benefit, such as claiming a tax deduction for recontributing super withdrawn under the early release measures, Part IVA may apply. That is, the ATO is actively looking for individuals who have utilised the early release measures when they didn’t need it, then recontributing all or part of the super for the purpose of claiming a tax deduction.

For the Cash Flow Boost, the ATO is looking for schemes designed to:

Genuinely made a mistake? The ATO has stated that if you work with them, and the mistake is genuine, they will give you the support you need, without the worry of accruing a debt, repaying money or getting penalised.

In a massive data matching program, the ATO and Services Australia will share the records of approximately 3 million individuals to ensure that those accessing benefits are eligible to receive them.

For those who access their superannuation early under the COVID-19 measures, Services Australia will verify their eligibility where they have indicated that they are eligible for the JobSeeker payment, parenting payment, special benefit, youth allowance or the farm household allowance.

The program will review the records of those applying for early access between 19 April 2020 to 24 September 2020.

The records of 45,000 prisoners in state and territory correctional facilities are also being compared against applications for JobKeeper, temporary early access to superannuation, and the eligibility criteria for cash flow boost to confirm appropriate access. The records gathered will cover the period from 1 March 2020 to 27 September 2020.

An employment termination payments (ETP) is a lump sum payment made to an employee when their job is terminated. ETP’s are generally made up of unused sick leave or unused rostered days off, payment in lieu of leave, genuine redundancy payments, etc.

For some employers, JobKeeper will not be enough to keep the employee employed. If you do need to let staff go, the ATO has stated that from JobKeeper fortnights from 8 June onwards until the end of the scheme, ETPs cannot be included as part of the $1,500 an employer needs to pay to eligible employees to access JobKeeper payments.

If any JobKeeper payments include an ETP to a terminated employee between 30 March to 7 June, the ATO has stated that it will not recover an overpayment.