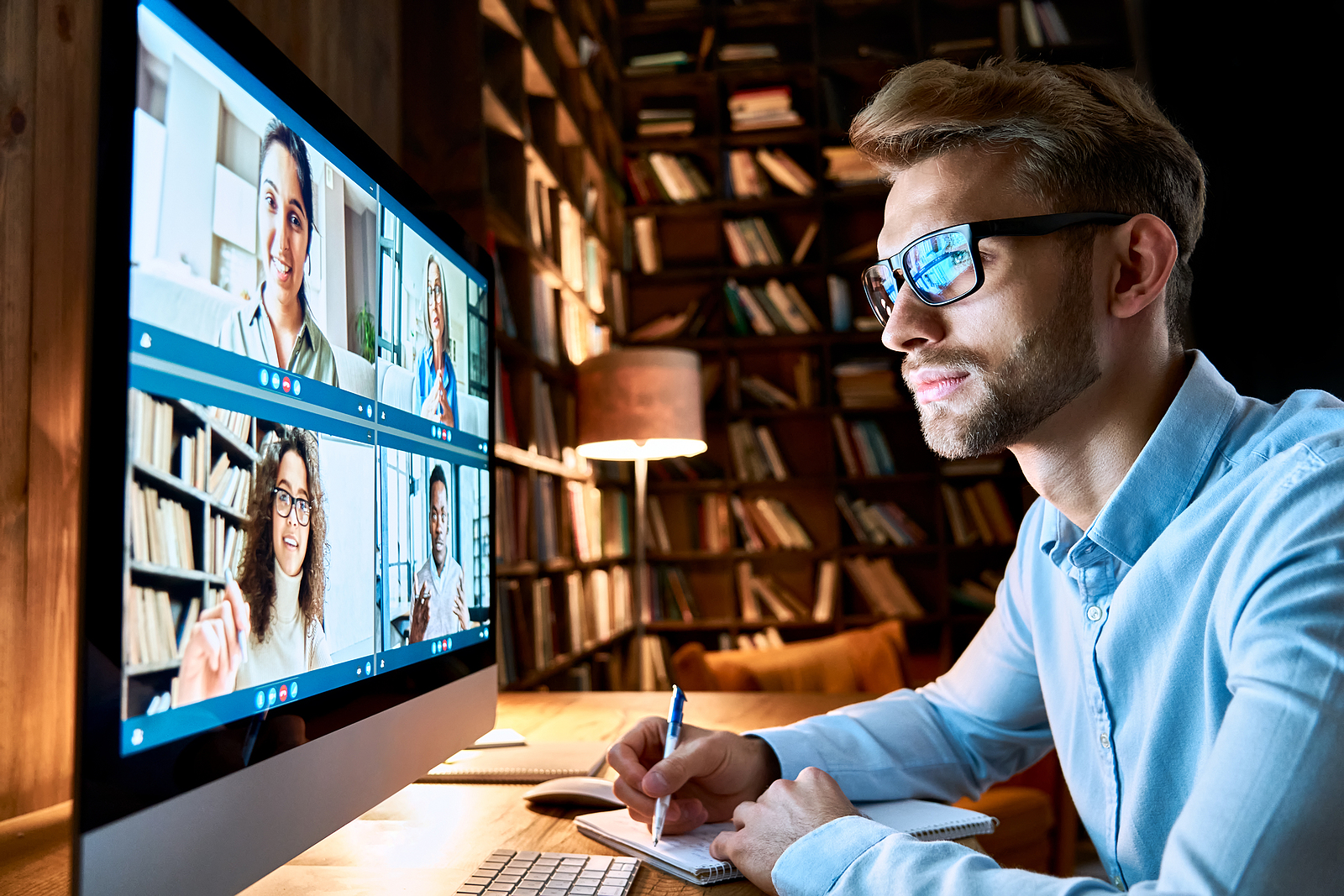 If you worked from home during lockdown and spent money on work related items that were not reimbursed by your business, you might be able to claim some of these expenses as a deduction – but not everything you purchase can be claimed.

The ATO has stated that it is looking very closely at work related deductions that are being claimed. If you are claiming your expenses, there are three methods you can use:

The ATO has highlighted four ineligible expenses that are being claimed:

Work from home expenses under scrutiny & the perils of browsing Facebook

A recent case before the AAT shows how determined the ATO is to crackdown on work related deductions being claimed where there is not a satisfactory nexus between the expense being claimed and the taxpayer’s work. In this case, the taxpayer had claimed car and clothing expenses, and home internet and mobile phone costs. The ATO conceded the car costs but on a reduced deduction. When it came to clothing expenses the ATO conceded that a deduction could be claimed for gloves and a beanie on the basis that the taxpayer worked in cold conditions and that these were protective clothing needed for the job. However, the AAT refused to allow a deduction for the cost of a pair of socks on the basis that they were not protective in nature in their own right – yes, it really does get this detailed.

The taxpayer had also claimed 100% of his home internet expenses but the ATO reviewed this claim and reduced the deductible amount to $50 – a record of the family’s home internet usage demonstrated the internet was used to browse Facebook amongst other non-work related sites.

One of the other issues to come out of this case was the importance of record keeping. If you are going to claim work related expenses, then ensure you have the records to prove your claim.